A Scenic flight over the Okavango Delta

A scenic flight over the Okavango Delta is the best way to gain an overall perspective of how this ecosystem works.The Okavango Delta is a region of great diversity with the islands, tree line, in the North West of the Delta some areas are permanently inundated with water and are characterised by virtual seas of papyrus.

In the Southern region, the floodwater is seasonal and from the air many of the islands appear to form meandering Snake-like patterns.These are dried up rivers which became blocked by sediment deposited over the years from the slow moving water.

Many Islands are created by termites whose mounds achieved sufficient height for them not to be flooded.Trees eventually take root on these mounds or newly formed Islands, eventually becoming large enough for sufficient transpiration to cause chemical changes in the groundwater beneath the islands resulting in the precipitation of calcium carbonate this process causing the island to grow in size.The groundwater eventually becomes so saline that the trees in the centre of the islands die off which then gives the island an atoll appearance.

The termite, therefore, is an important Species of the Okavango Delta ecosystem, the other major species being the hippopotamus which create copious new channels and clear blockage in existing channels as they traverse the Okavango Delta.These channels are very evident from the air, bloats of hippo's can frequently be spotted in the various channels and lagoons. In addition to the features described above, game such as Buffalo, Giraffe, Impala and Elephant may also be spotted during the flight. 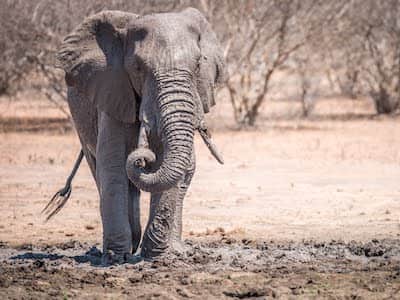 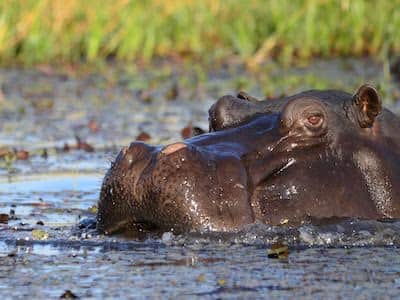 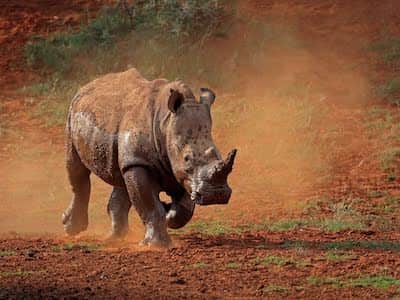 Talk to us today about an African safari adventure